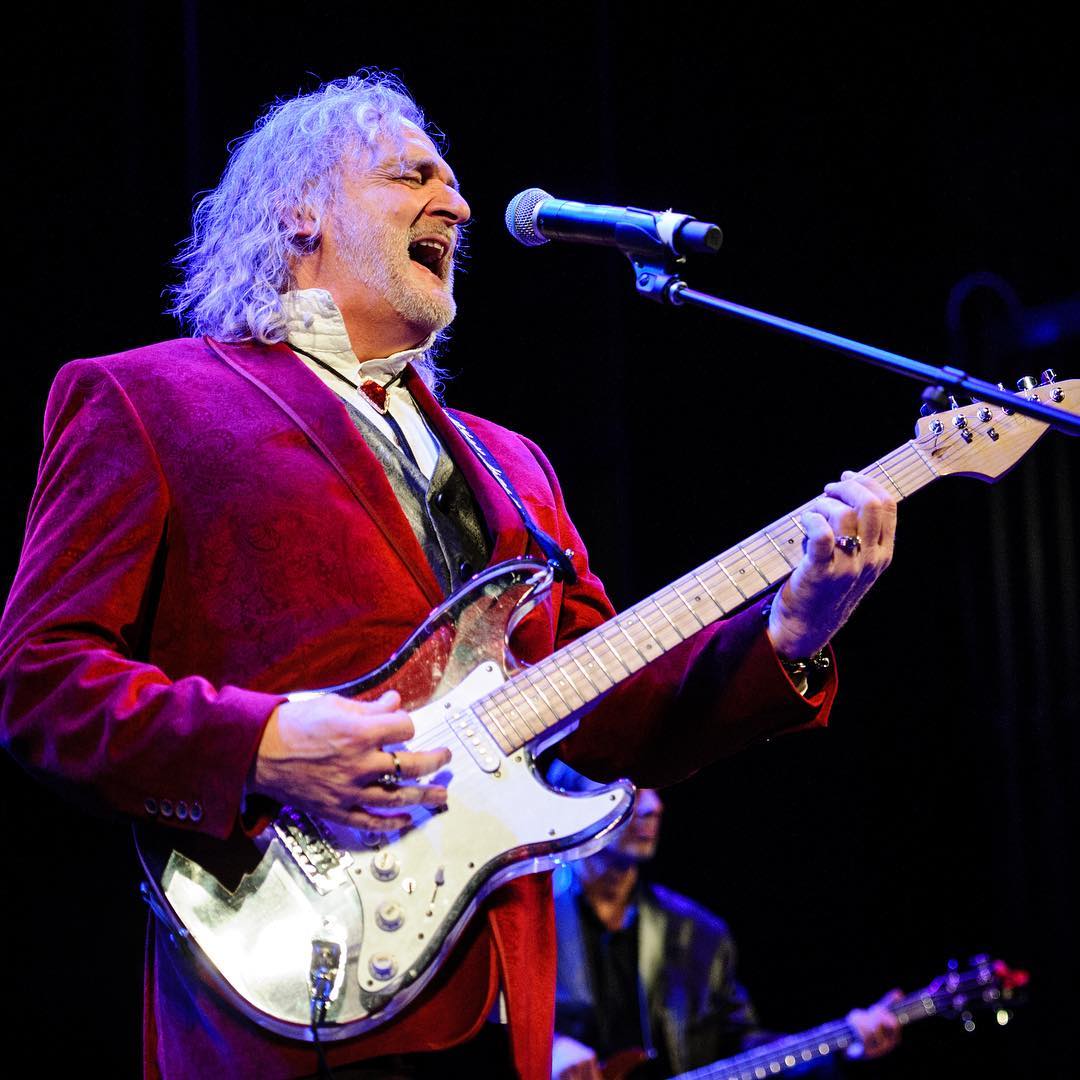 A life-long blues and rock musician who joined the corporate world, “for a couple of years, to put some food on the table and try to get my kids through college,” Forst began a journey that culminated in 25-year career in television advertising. At the time he made the bold decision, to make music full time, Forst was Vice President of Sales at Cox Media, a major cable television company.

“I loved it, but I always had a plan to go back into music one day. The day my wife and I paid the last college tuition bill for my youngest child, that was it. I gave my notice, and went back to playing music full time,” he says.

Performing as many as 200 shows a year with his band, with additional solo/special guest performances and keynote-speaking engagements, Forst has toured both the United States and China. He will support his new album heavily in the new year, and has been invited to tour China for the second time in April 2020.

“Late Night Train,” is the first track from the new EP. Forst takes a modern day view of the classic blues train song, updating it to big city subway, with all the haunting images still in tact.