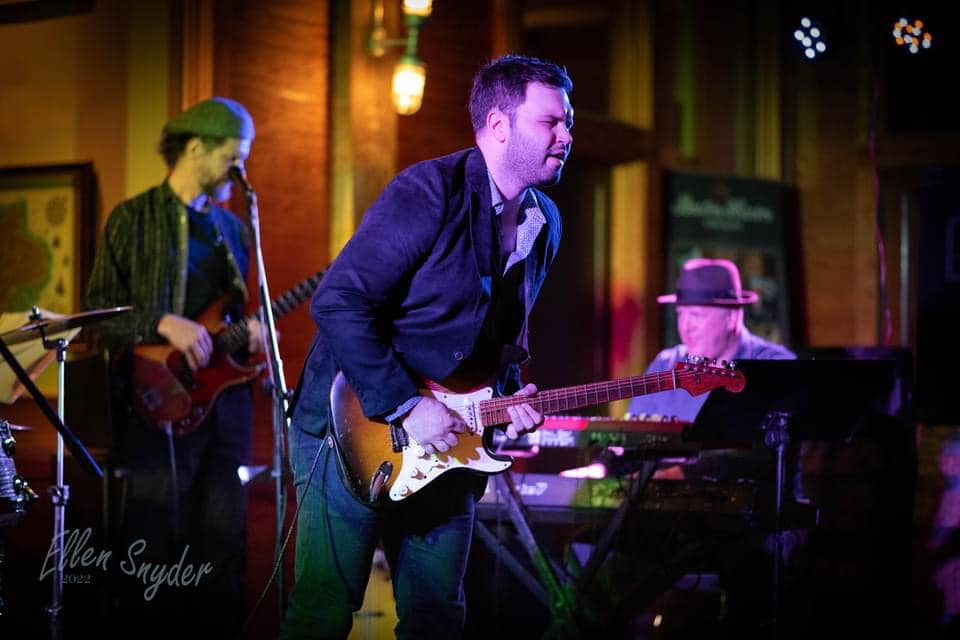 Rosenbloom is hailed by The Boston Globe as “a searing blues-rock guitarist,” and The Noise Boston as a musician who “makes his guitar growl and has a voice to match,” he’s been compared to “a slightly younger and rawer version of Matt Schofield ,” by the Blues PowR blog, which also praised him for “his gravelly, forceful vocals and stinging guitar work.”

“For me, playing the blues is all about expressing emotions,” guitarist and vocalist Seth Rosenbloom