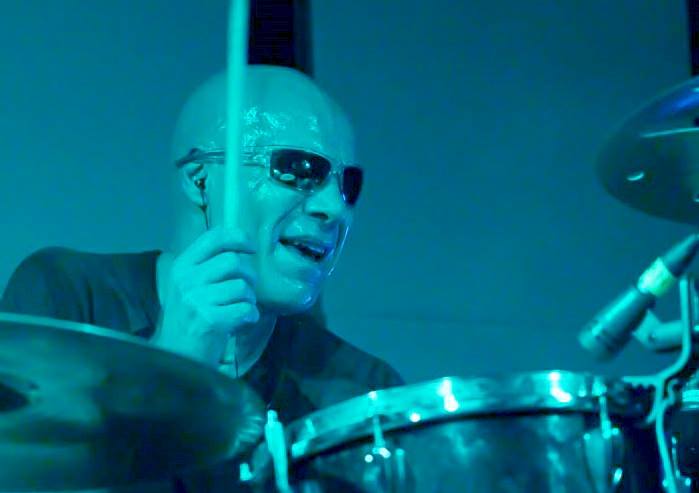 Liviu Pop is a well known drummer who plays a wide variety of genres, including blues, soul, funk, jazz, electronic and experimental.

He was inducted into the Connecticut Blues Hall of Fame in 2018. He has played all over the region, much of New England, the United States, and still returns to Europe three or four times a year.