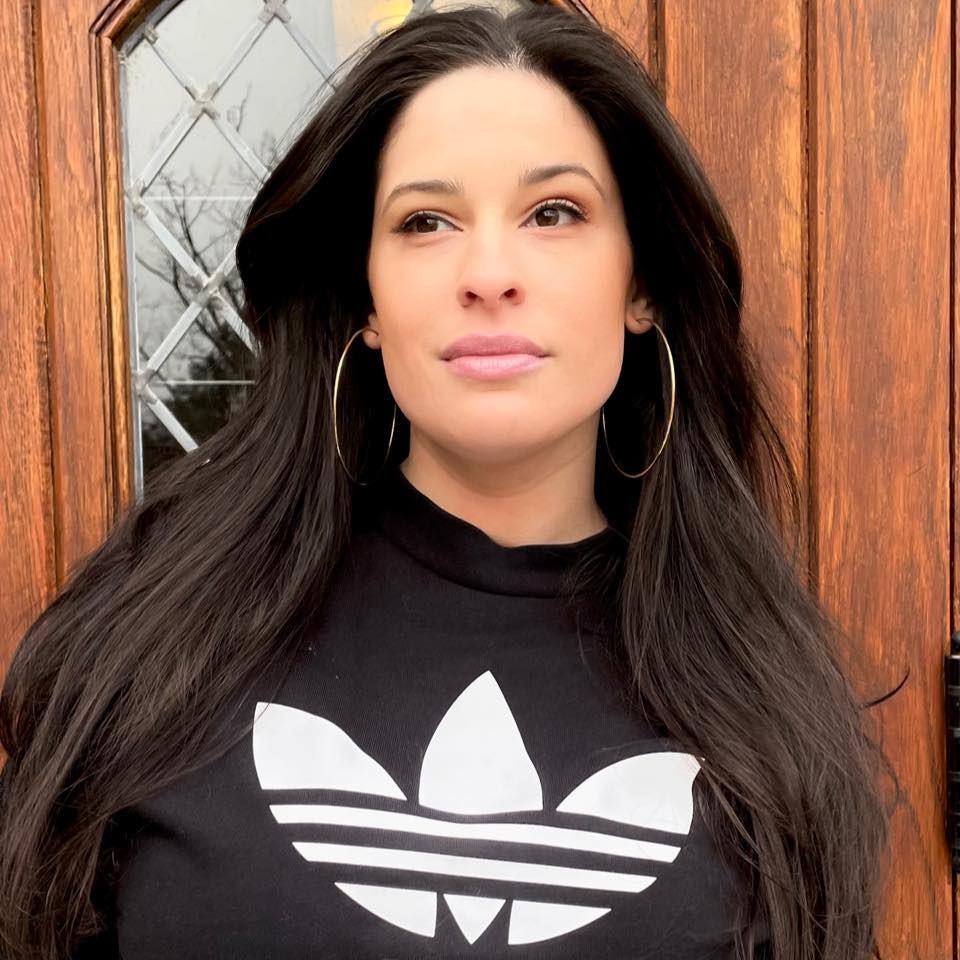 Dana Lauren is an award winning and critically acclaimed vocalist/pianist from the Hartford area. Dana has toured and recorded with legendary Grammy Award winning trumpeter Arturo Sandoval, singing at some of the nations most famed jazz venues. Her 2008 album release “Stairway to the Stars”(featuring and produced by Sandoval), hit the top of the jazz charts and received rave reviews from some of the most prestigious jazz publications in the country. Her second album release in 2010 “It’s You or No One”, was self produced and features Christian McBride on bass. That same year, Dana was selected as a semi-finalist in the Thelonious Monk International Jazz Vocal Competition.

Dana is currently working on a new EP of original music, produced by 2X Grammy nominated producer Chris “Big Dog” Davis. Her live show is a combination of jazz standards and original music that is not to be missed!