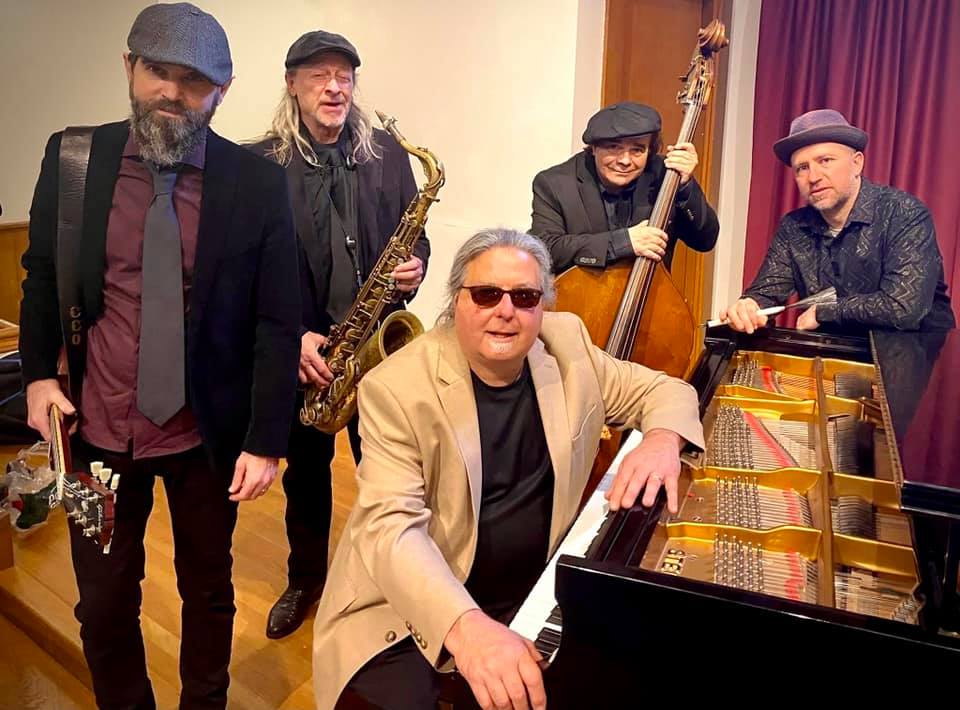 2021 Winner Pinetop Perkins Piano Player of the Year Award-Blues Foundation. Memphis, TN. For almost 40-years pianist, Hammond organist and composer Anthony Geraci has played behind some of the most influential blues musicians of the 20th century. He is an original member of both Sugar Ray & the Bluetones and Ronnie Earl & the Broadcasters, and has been recognized for his contributions on numerous albums by nominations from both the Blues Foundation’s Blues Music Awards and the Grammys.